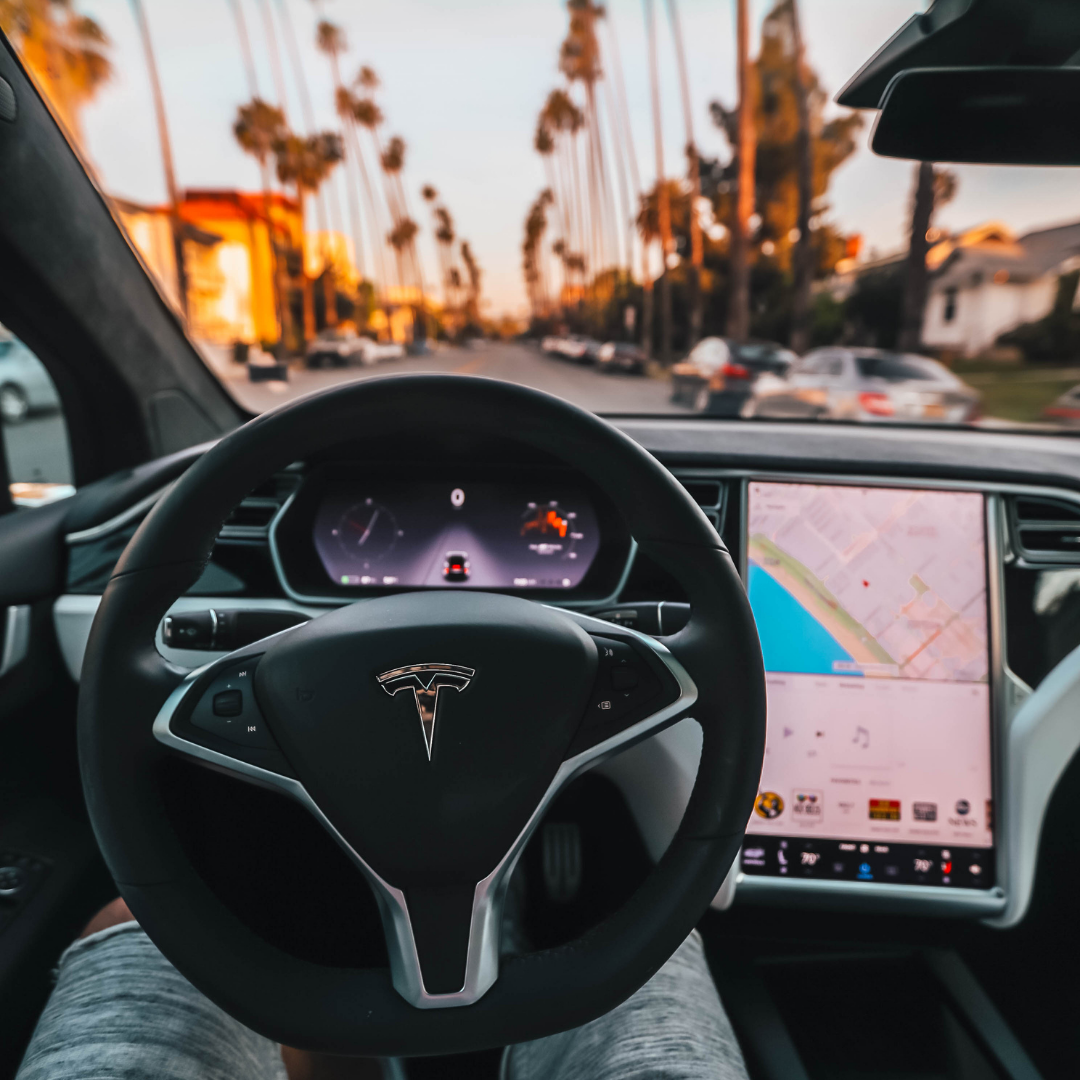 Why Tesla Has Completely Changed The Automotive Scene

Tesla has slowly risen to be one of the world’s top car manufacturing companies. With their continuous creative and innovative designs, they have set the stepping stone for the auto industry. Tesla’s sudden spike in value was the reason why Elon Musk’s net worth skyrocketed and made him the richest man in the world last January 2021.

How Tesla rose in value

The company had challenged existing systems and designs for cars with sustainable models of Tesla. Elon Musk had spent a fortune creating and perfecting electric cars for them to be commercially available in the market. The company’s progressive development aimed to utilize renewable energy to power our automobiles.

The fundamental purpose of Tesla cars is to create a future for sustainable transport as well as the production of energy. They do this by designing electric vehicles that greatly reduce emissions, which will contribute to issues such as climate change. This is the key reason why the company has forced a significant portion of the auto industry to change.

With their latest and creative car models, Tesla has effectively made established companies create their own fully electric and even hybrid electric cars. This would mean that previously experimental things such as artificial intelligence have started being looked into and integrated into vehicle design.

The Tesla stock itself has been incredibly unpredictable and volatile since as it came to be known. While the value of the stock has consistently gotten big drops over the past few years, these are also met with new highs for the company. This is proven by the stock’s new all-time value, which momentarily made Elon Musk the richest man. The stock is undoubtedly unpredictable, but it is seen to have an upward trajectory long-term.

Why investors have set the bar low for Tesla

The goals of the company are indeed quite ambitious, and their value is quite uncertain. As mentioned above, Tesla has yet to prove what its table value or worth is. The unforeseen rise of and fall of the stock proves its unpredictability. Even with educated, reasonable estimates, we would still be missing out on unknown factors and making futile assumptions.

The products and ideals that the company, along with its genius CEO, Elon Musk, are currently offering will build the foundation for an entirely new generation of cars. As it currently is, the company is still experimenting on how to optimize its designs which is why the stock value is so inconsistent.

The gradual change of the auto industry

While still not as prominent as it should be, Tesla as a company has affected the direction of many other companies in the same field. It was only because of Tesla’s pioneer promotion and popularization of the company that many major car companies began working on electric cars.

The introduction of the Tesla Roadster in 2008 was what led to established automakers creating their car designs run on electricity. Provided their big capitals, tools, as well as solid supplier bases, plenty of these companies, have created eco-friendly and low-emission transit options.

Until Tesla pitched these innovative car designs for the future of the auto industry, most companies only aimed to optimize the use of different fuel types. While models became progressively more friendly for the environment and fuel-efficient, electricity is energy that is renewable and allows for safer cars in the long term.

The company is not afraid to try out new things and create newer innovative design changes to existing automobiles. Although Tesla has some disatance to go to perfect the technology, new models of electric cars are being worked on and have changed the industry significantly. The way they present new ideas also plays a big role in creating coverage for their products.

Just like how smartphones were a gradual improvement over the years, Tesla takes the flaws and potential of each released model and tweaks them. Safe to say, the company is headed toward a bright future given enough time.

Cars have had the similarity of using fuel as their main source of power. This pollutes and exhausts resources from the environment. With Tesla’s popularization of renewable energy, the automotive scene as a whole is reaching new highs.