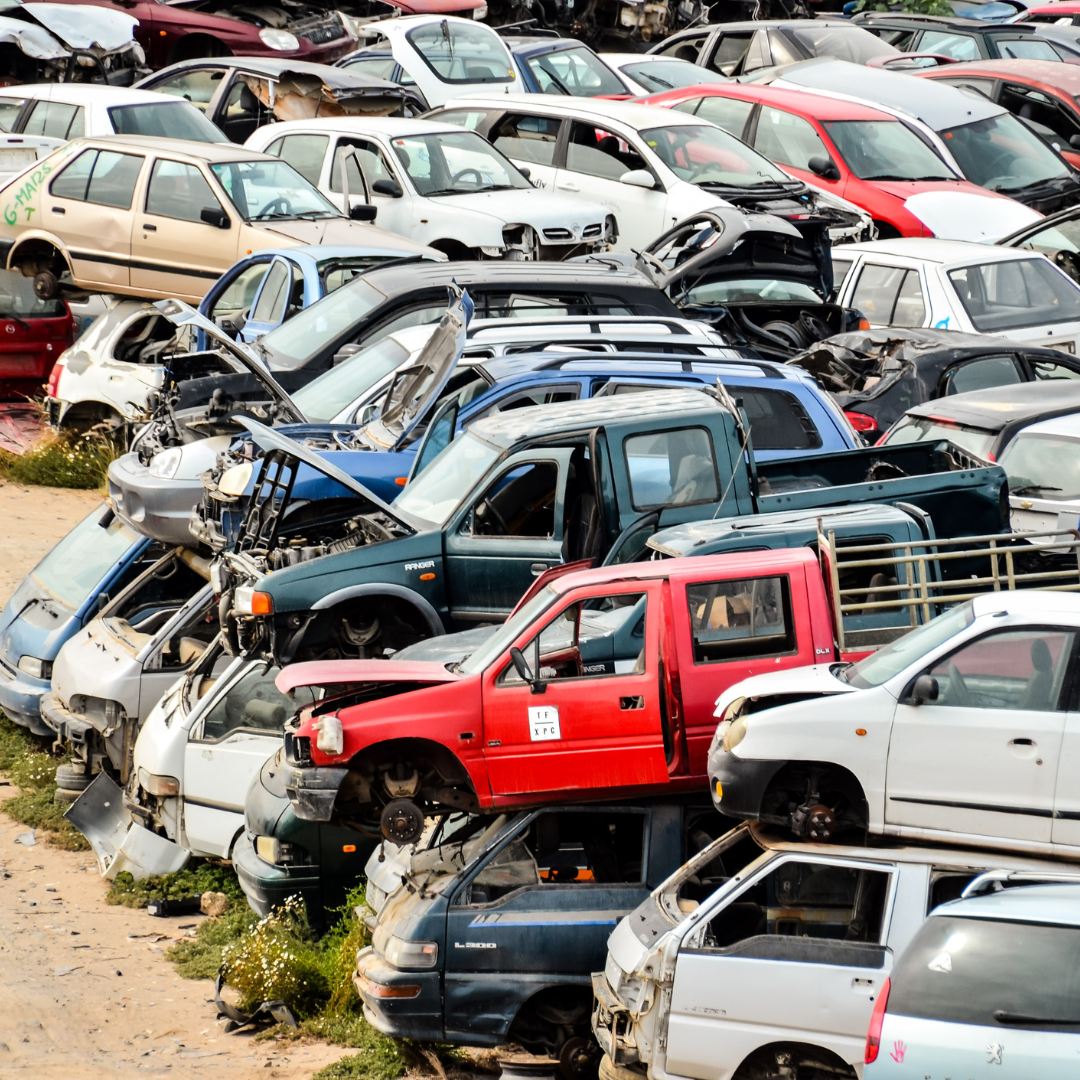 The Market for Junk Cars

The junk car market would seem to be booming. With more and more people upgrading to newer models, there are an increasing number of old, decrepit vehicles cluttering up driveways and parking lots around the country. But what many people don’t know is that there is a huge market for junk cars, and it’s only getting bigger. There is cash for junk cars to be had. Even cars in the worst condition are worth something. We can part exchange them for a new vehicle or get cash from them in their own right. There are those out there ready to give us that cash. We only have to know where to look.

There are several reasons why junk cars are in such high demand. Let’s explore some of them here.

For one, there are many cars no longer worthy of the road as they are from accident write-offs. This means that they can be sold for parts and scrap metal, which can be used to build new cars or other objects. Additionally, junk cars often have valuable parts that can be used to upgrade other vehicles.

The parts from accidents keep all the other vehicles going that are second-hand and still roadworthy except for some small repairs. When cars are serviced wear comes to light that might require a replacement part. This is as well as breakdowns in-between vehicle services.

Many scrap yards recycle cars and do not simply have the value of scrap metal from the vehicles that they scrap but also have the use of the parts from them, which can be a very lucrative market in itself. Parts that fit the older cars on the road are highly sought after by those keeping them going. This is because many can be considered classic and iconic vehicles of the past that are worth keeping going.

Certain car models will hold a future value even though many car owners are now ready to switch to electric cars, as manufacturers are required to manufacture them from new. Financially, it can be expensive to keep a classic on the road, and even more so if we have to engineer a part from scratch instead of being able to obtain it from a dealer.

You will see car parts sold online as well as at physical premises such as shops and directly from scrap yards. Those working in a stockroom know exactly what second-hand car owners want. Sometimes a part from one vehicle will fit another similar one if we only knew. Those in the motor trade know the parts well and have the expertise required to help out those still running vehicles on the road that are now quite old.

Some will want to purchase a second vehicle so that they do not have to pay too much for it. This is why there is a market for second-hand cars that are not up to spec for everyone. Garages will make a profit from repairing vehicles and then reselling them. You can get a bargain this way. The cars or vehicles that we drive need not be expensive and there are cheaper options for first or second vehicles.

Many people don’t realize that there is a market for junk cars, but the truth is that there are many people who are willing to pay good money for them. Junk cars can fetch quite a hefty price tag, depending on the make and model. So, if you have an old junker sitting in your driveway, don’t be too quick to write it off. There’s a good chance that someone out there is willing to pay top dollar for it.